The Broome County LAOH Board installed new officers on January 8th. Karen Keane, President NYS LAOH, installed the Officers.   We were honored to have Karen and Jacqueline Clute NYS Vice President join us for the installation.

The annual Hibernian Dinner Dance was held on February 18th at Traditions at the Glen.  The parade officials for the 50th St. Patrick’s Day parade in Binghamton were announced and past Grand Marshals were recognized. 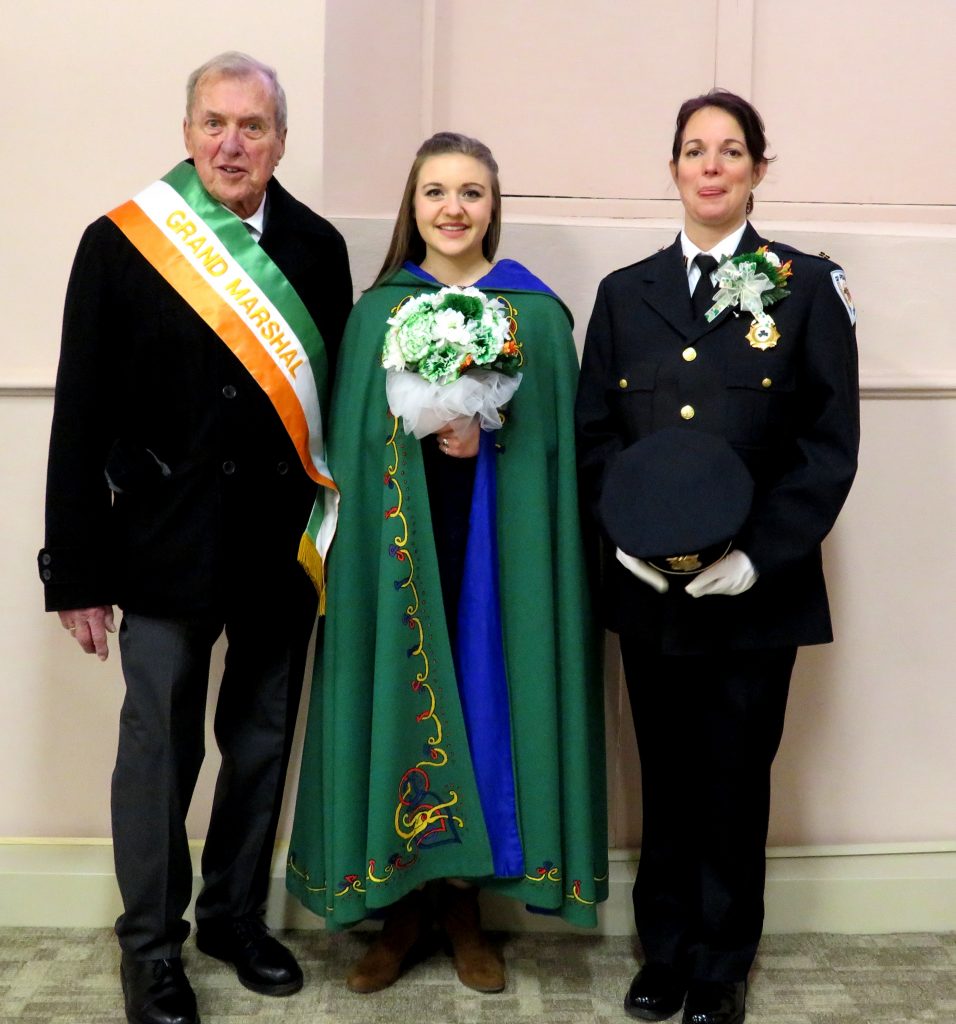 Division 1 and Division 2 of the Ladies Ancient Order of Hibernians hosted Boscov’s Irish Days on February 25th.   We celebrated with the community our Irish heritage with a day of Irish music, dancing, vendors, food and drink.    The Maloney Memorial Pipe Band, BallyClare Irish dancers, Johnson School of Irish Dance and The Shambles provided entertainment throughout the day.

On March 4th, Binghamton celebrated the 50th anniversary of the St. Patrick’s Day parade.  The day began with a beautiful mass at St. Mary’s Church to honor St. Patrick and our deceased members. The celebration continued at Seton Catholic High with musical entertainment by Pipe and Mummer bands and Old Friends.  The day came to a close at the AOH with music by Pat Kane.  The theme of this year’s parade was “50 years of Irish pride”, a reminder of our many Irish blessings.

On St. Patrick’s Day, our officers and members attended the flag raisings in Johnson City and Binghamton.   Members also attended mass and a party at St. Patrick’s Church.   Our AOH hall opened its doors to celebrate and enjoyed music by The Shambles in the evening. 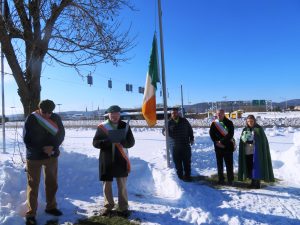