During her address, National President Patricia O’Connell informed us that Michigan is the eighth largest state in membership.  She challenged us to sustain and increase our numbers.  The St. Brigid Degree Team of Michigan escorted the State Board and our National President for our Opening Ceremony.  They also assisted at the installation of officers following Mass said by Fr. Richard Leliaert, Chaplain of the Steven Walsh Division.

We appreciate and thank Pat and Jim for taking the time from their demanding schedules to come to Michigan. 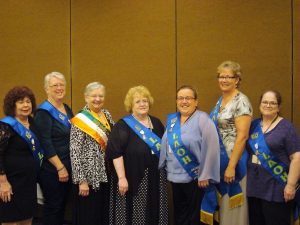 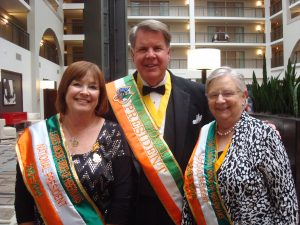 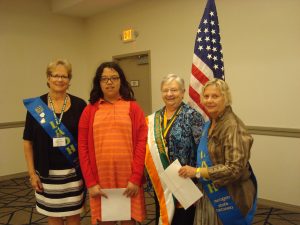 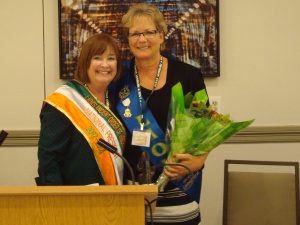 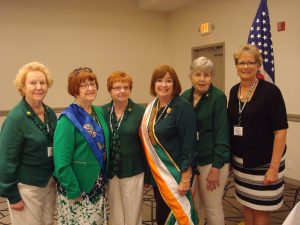