Congratulations to Sr. Louise Grundish, SC, chaplain for the Allegheny County Board and Allegheny County Division 11, who celebrated 65 years as a Sister of Charity, Seton Hill, Greensburg, PA

Terry Meyer, LAOH NYS Missions and Charities, received an email for help in recovering a grotto that was discovered behind Mt. Alverno in Warwick, NY.  Mt. Alverno is the home of retired Franciscan Sisters and their cemetery.  Terry had the great pleasure of touring the grounds and grotto along with the men’s Orange County President Tom McDonald.

The site was found in overgrown bushes and fallen trees in the late spring behind the cemetery and hasn’t been touched in many, many years.  In fact very few of the Nuns knew it even existed.  The grotto is dedicated to Our Lady of Lourdes and St. Bernadette.  As near as they can tell this grotto is from around the late 1800’s.  One formation is marked 1895 and it is believed the Stations of the Cross are from around 1924.  Different organizations have been involved with clearing and cutting trees for weeks.  The AOH and the Knights of Columbus and have donated their time and most of the heavy work is completed.  The LAOH of Orange County was asked to help with raking, sweeping, and cleaning up.  The LAOH help place flowers by the Stations of the Cross and the grotto.

A mass was held at the grotto Saturday, August 13, 2016 to rededicate the grotto and bless the Stations of the Cross.

Utica, New York St. Patrick’s Day Mass and parade that the LAOH, Our Lady of Knock, Div. 17, Oneida County participated in.  The Mass was held on Friday, March 11th at St. Joseph and St. Patrick’s Church.

The Utica, NY parade, held on Saturday, March 12th, is the 3rd largest in New York State and had 120 participating units with 5 pipe and drum bands.  We had brilliant sun filled blue sky with temperature in the mid 40’s at the start of the parade.  Taws’ a Great Day for the Irish. 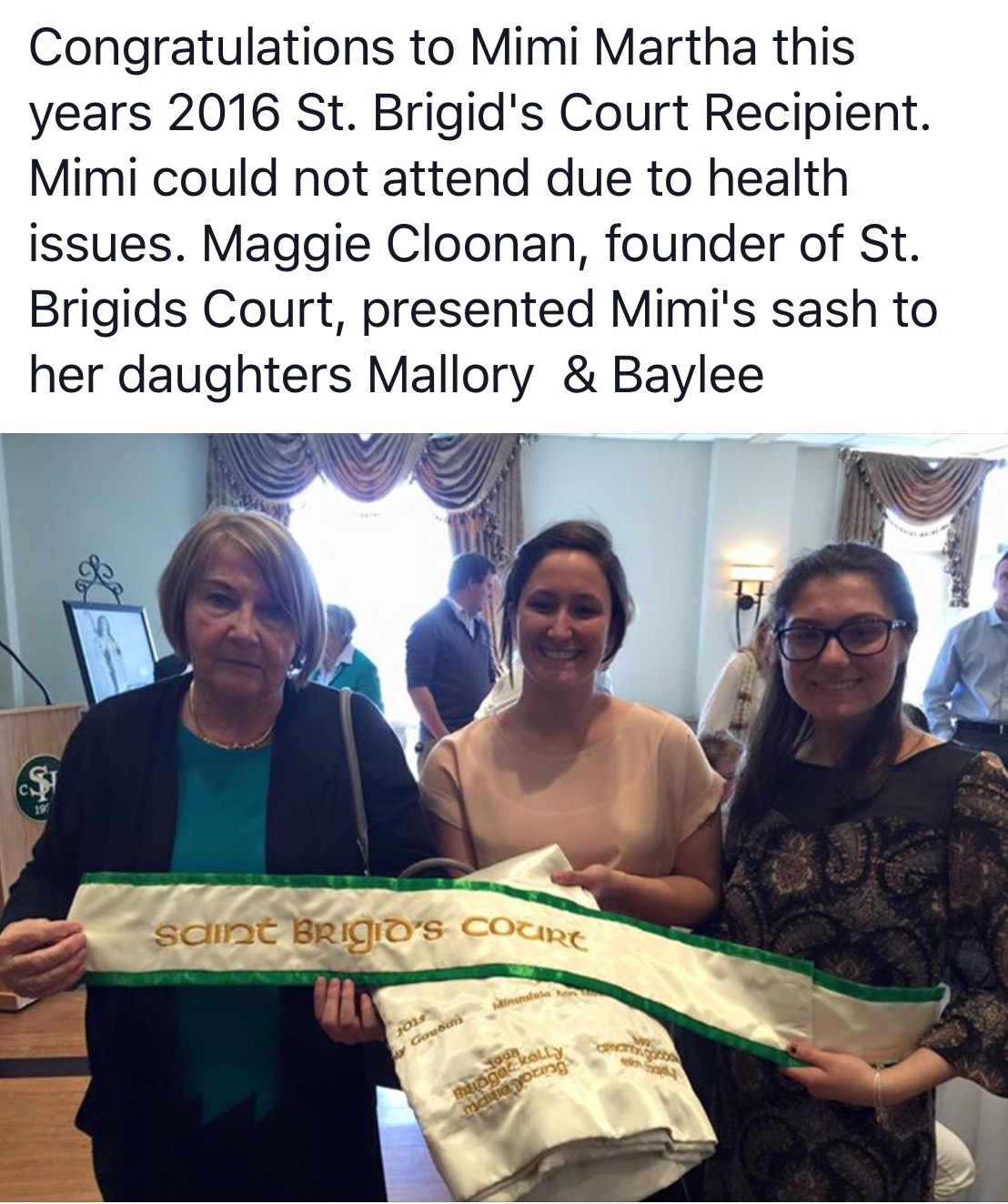 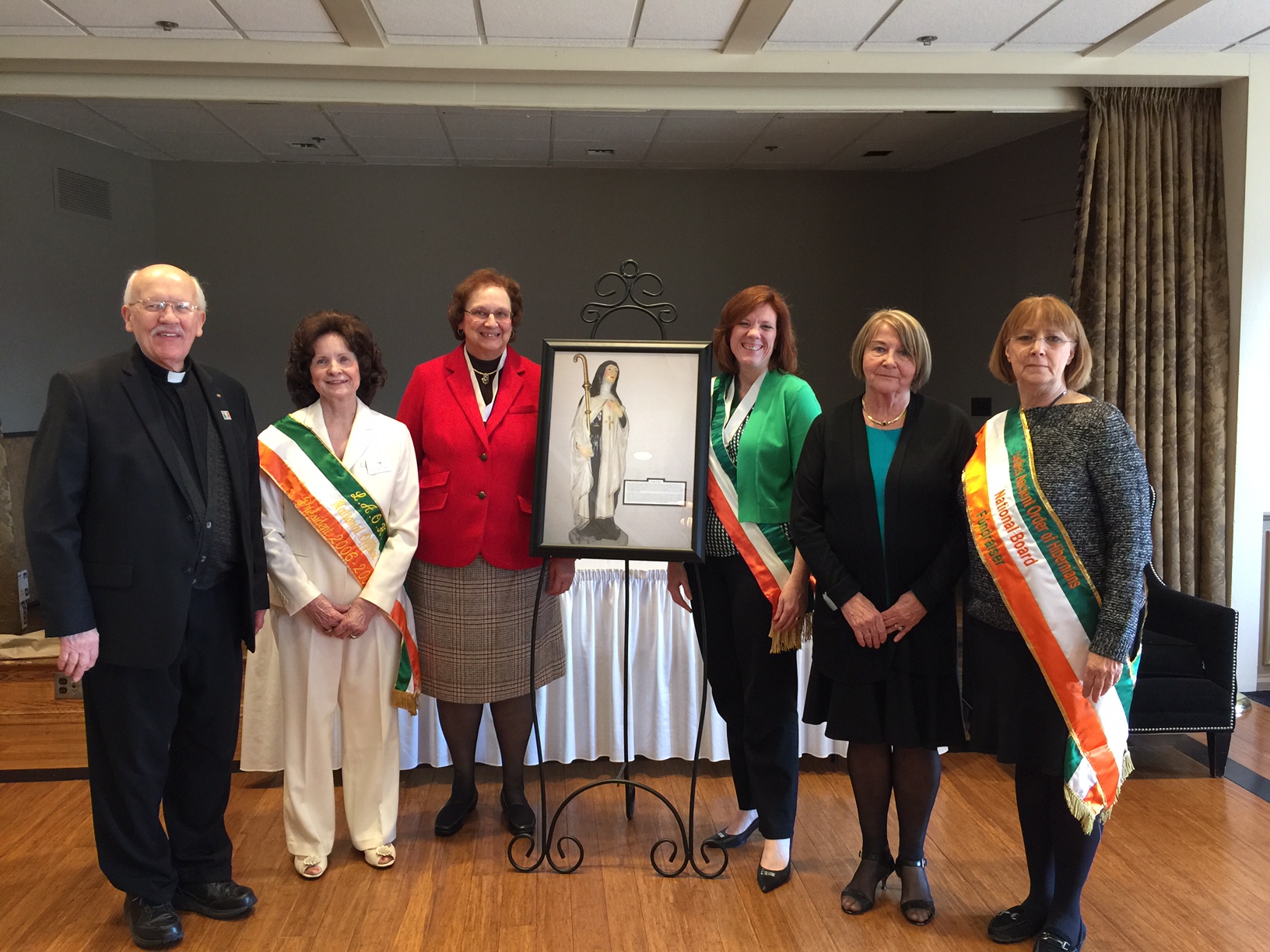 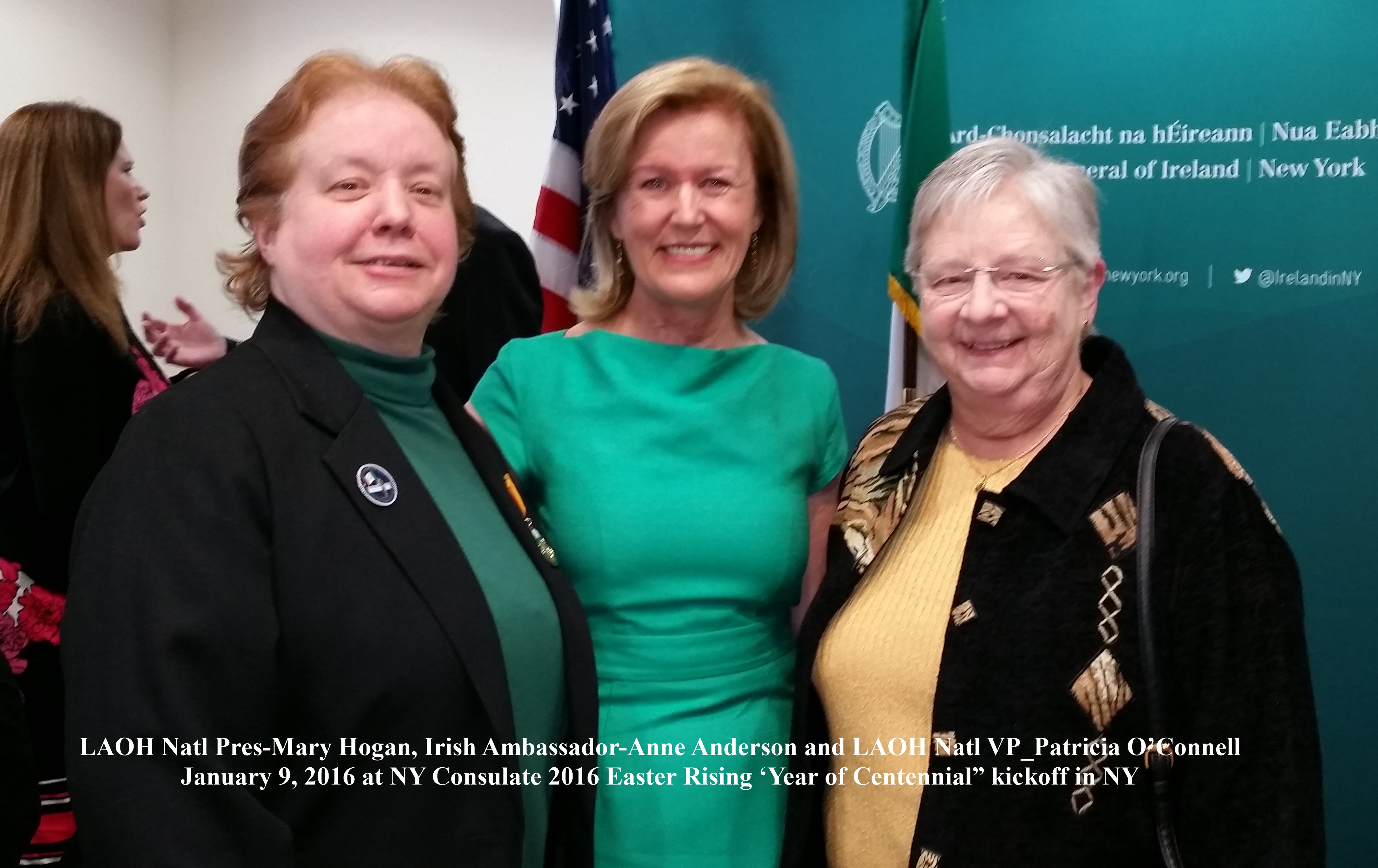 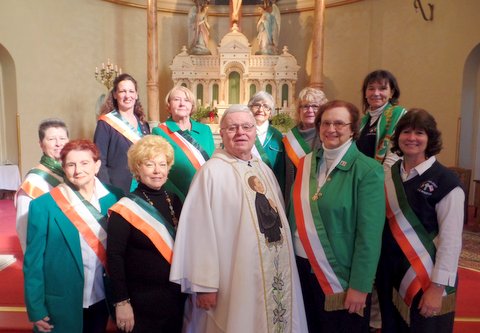 While a member of the National Honor Society maintaining an average of 96.35, Allison finds time to donate the services of her band Crimson Sky to many fundraising activities.  She also volunteers monthly donating her time to 180, a nonprofit organization that supports battered women in New Jersey. 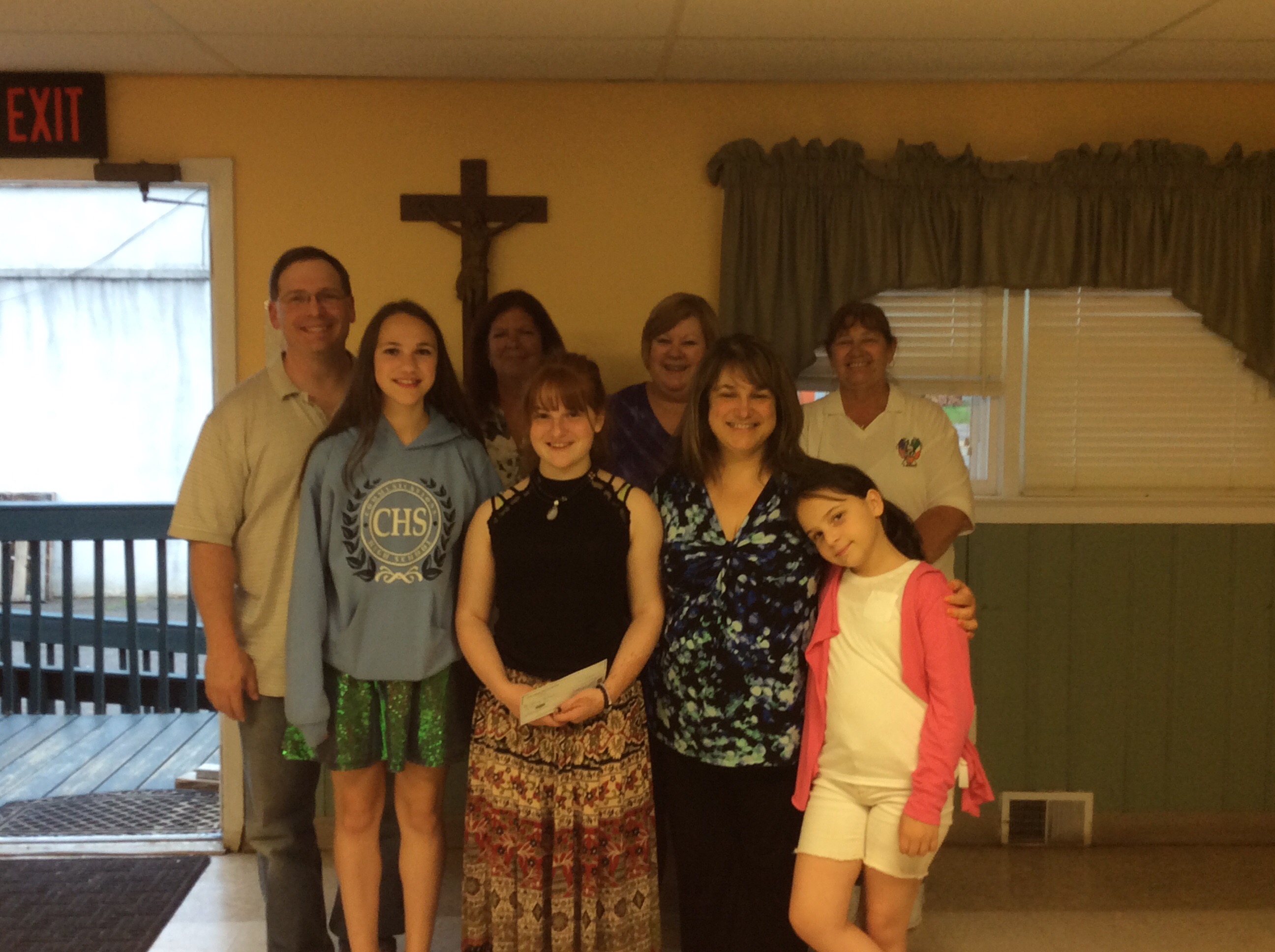 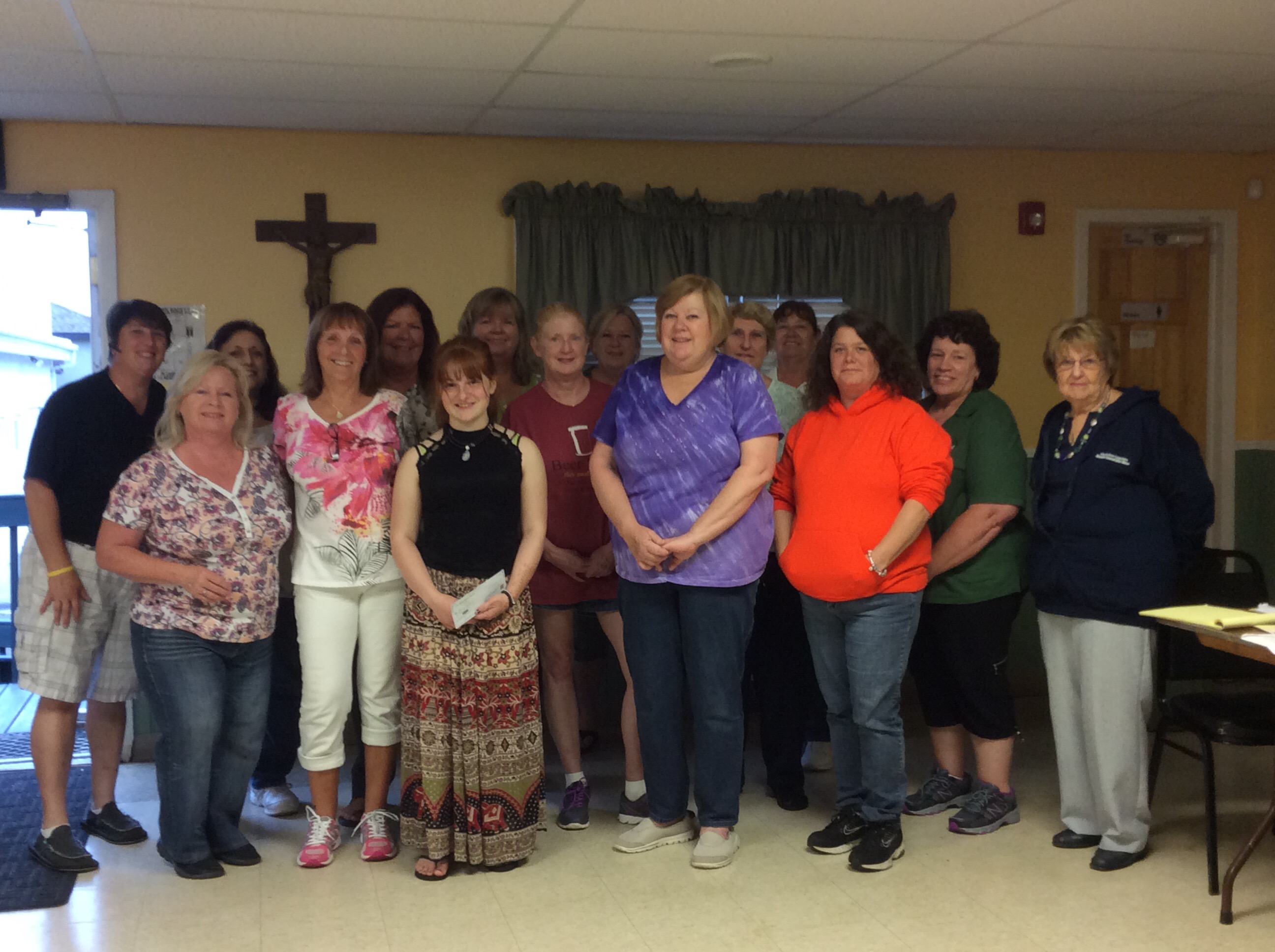 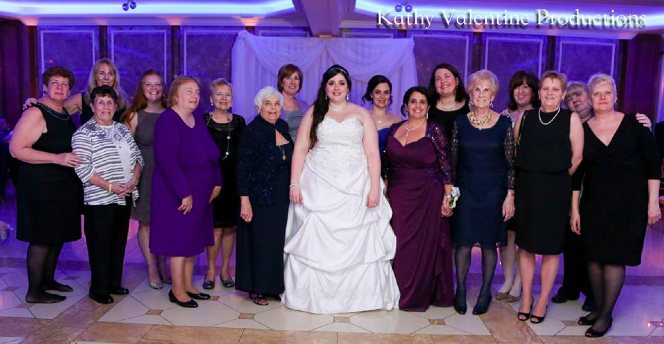 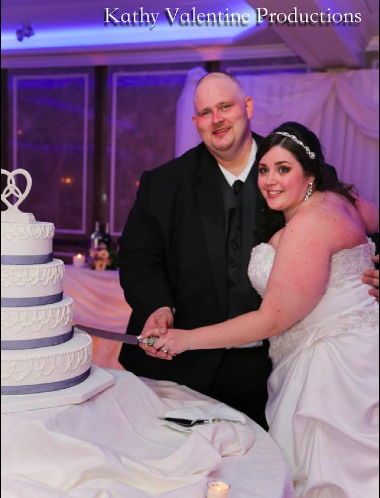 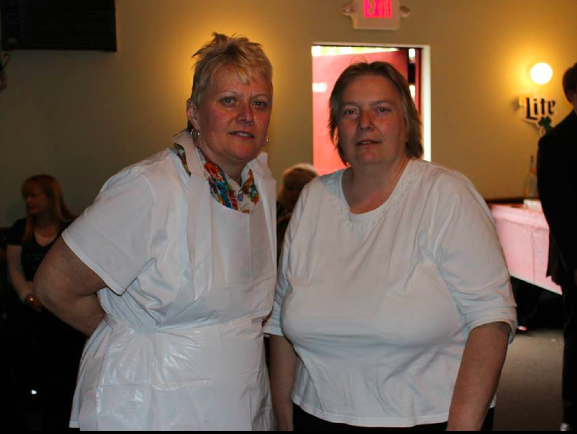 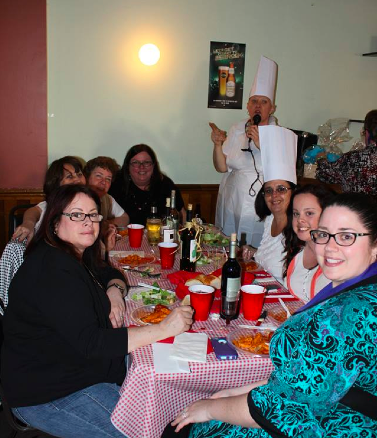 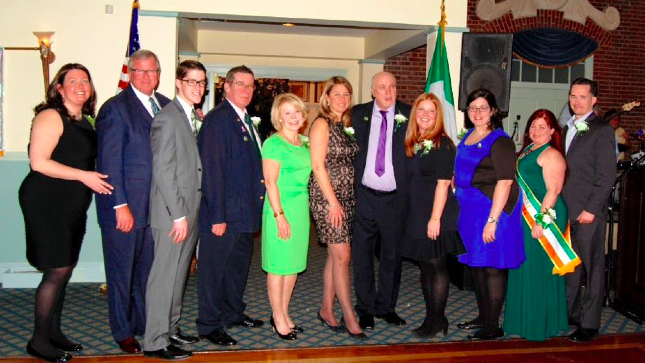 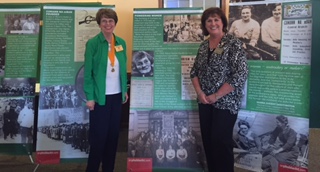 Members of LAOH Our Lady of the Rosary Division at the Remember the Women of 1916 Event Cleveland, Ohio 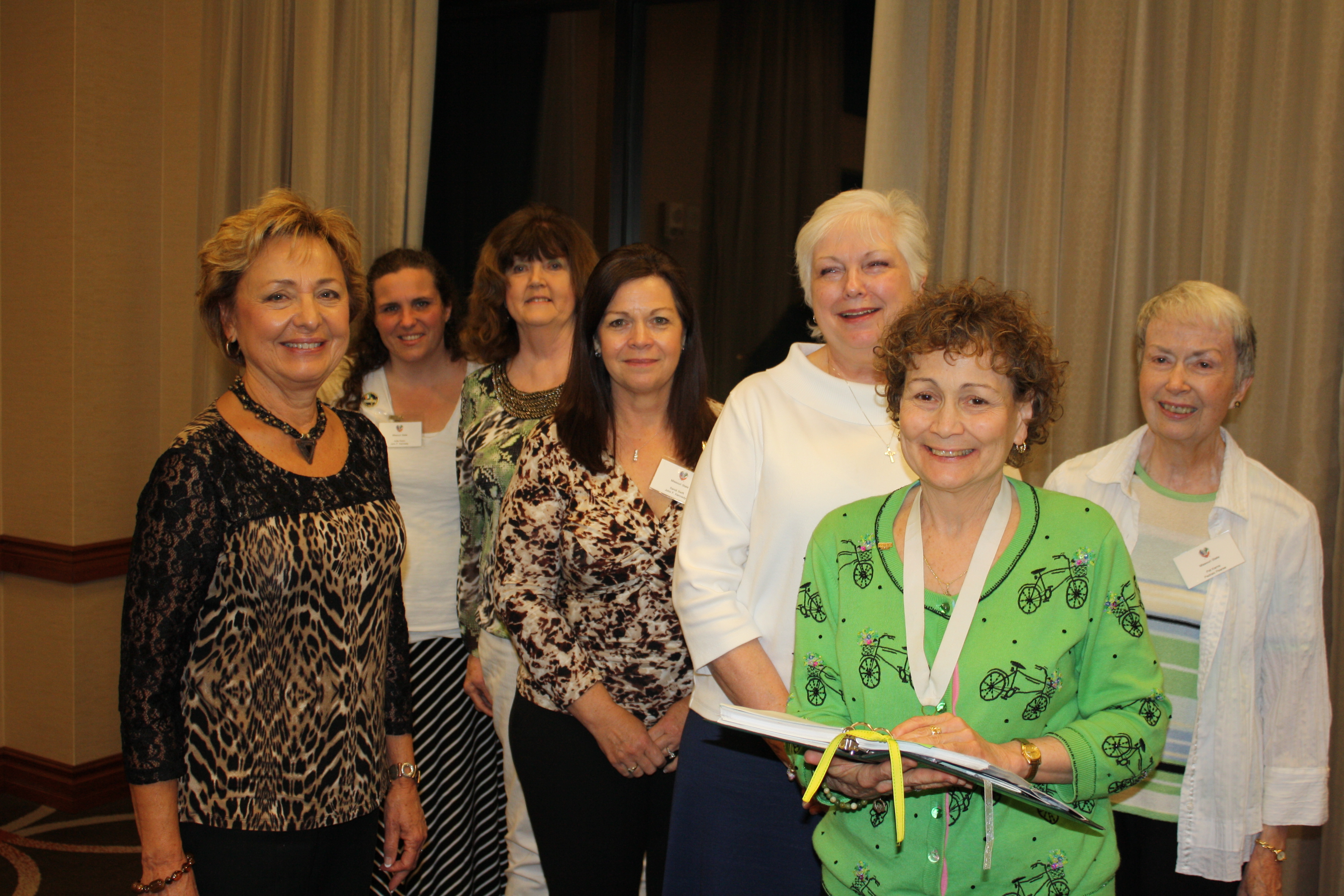 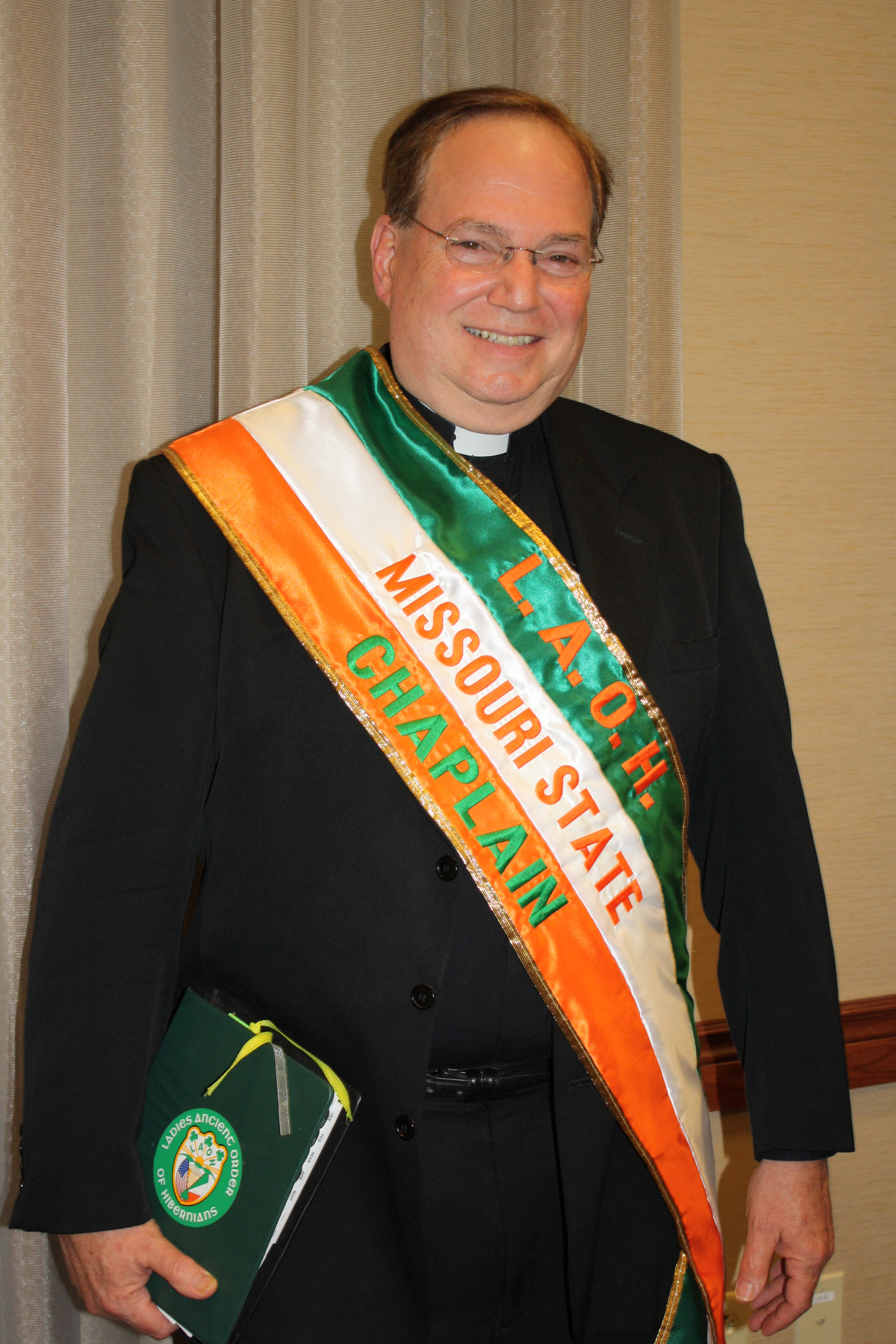 The following is submitted by Dee Ramp for the Richmond Div #1 in Agusta, Halfway to St. Pat’s Day .February 21 was a very special evening in Augusta for the half way to St. Patrick’s Day festivities.  The Richmond 1 Division sponsored an Evening in Ireland with Irish Dancers, Irish Music, food and raffles.  All monies raised from this wonderful evening go to Catholic Social Services to help Sister Janet feed the hungry, clothe the needy and help to pay utilities and find employment for those that are out of work. This is one of the largest fundraisers we have and thanks to all that participated and made this such a very special evening. 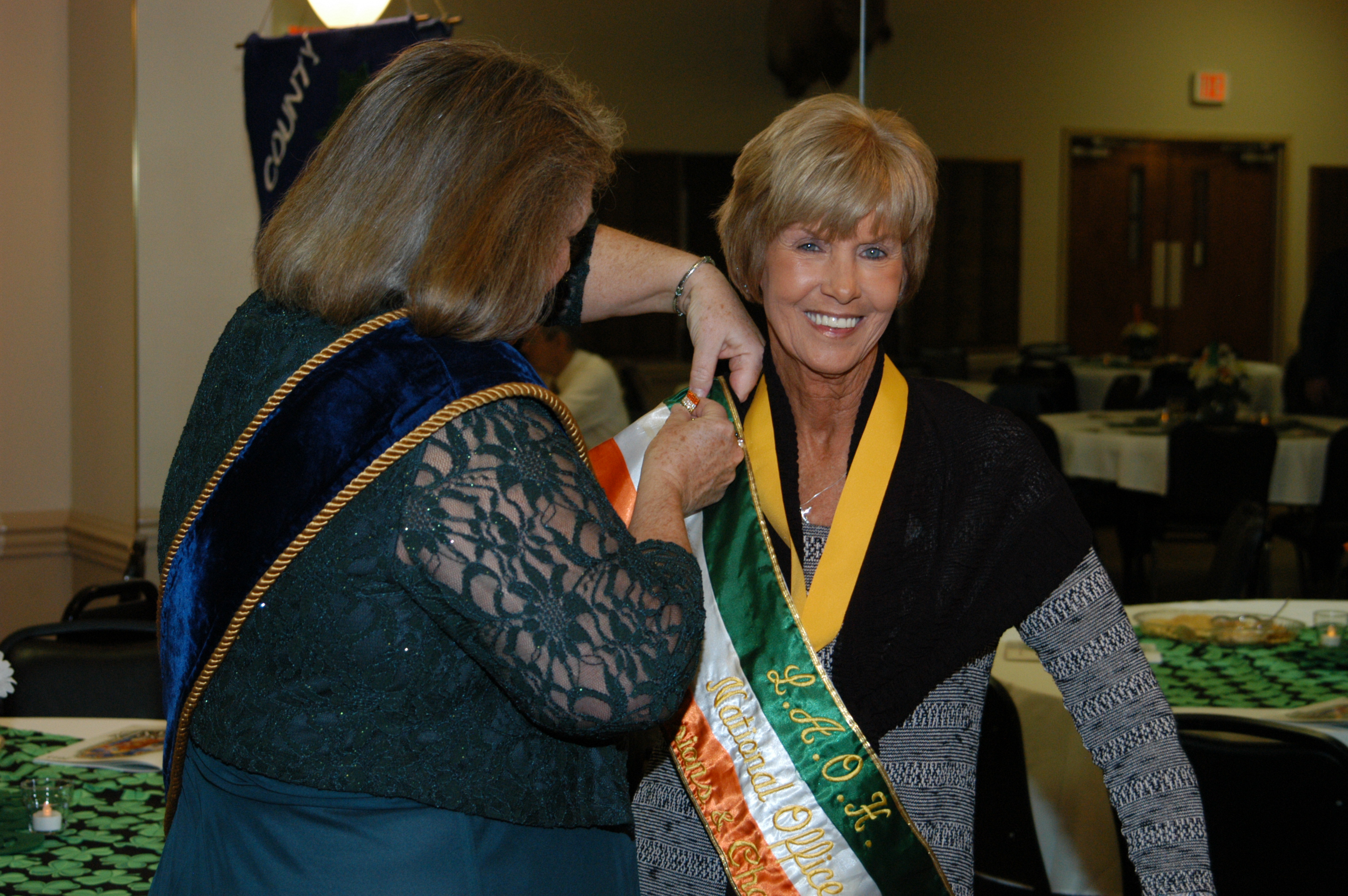 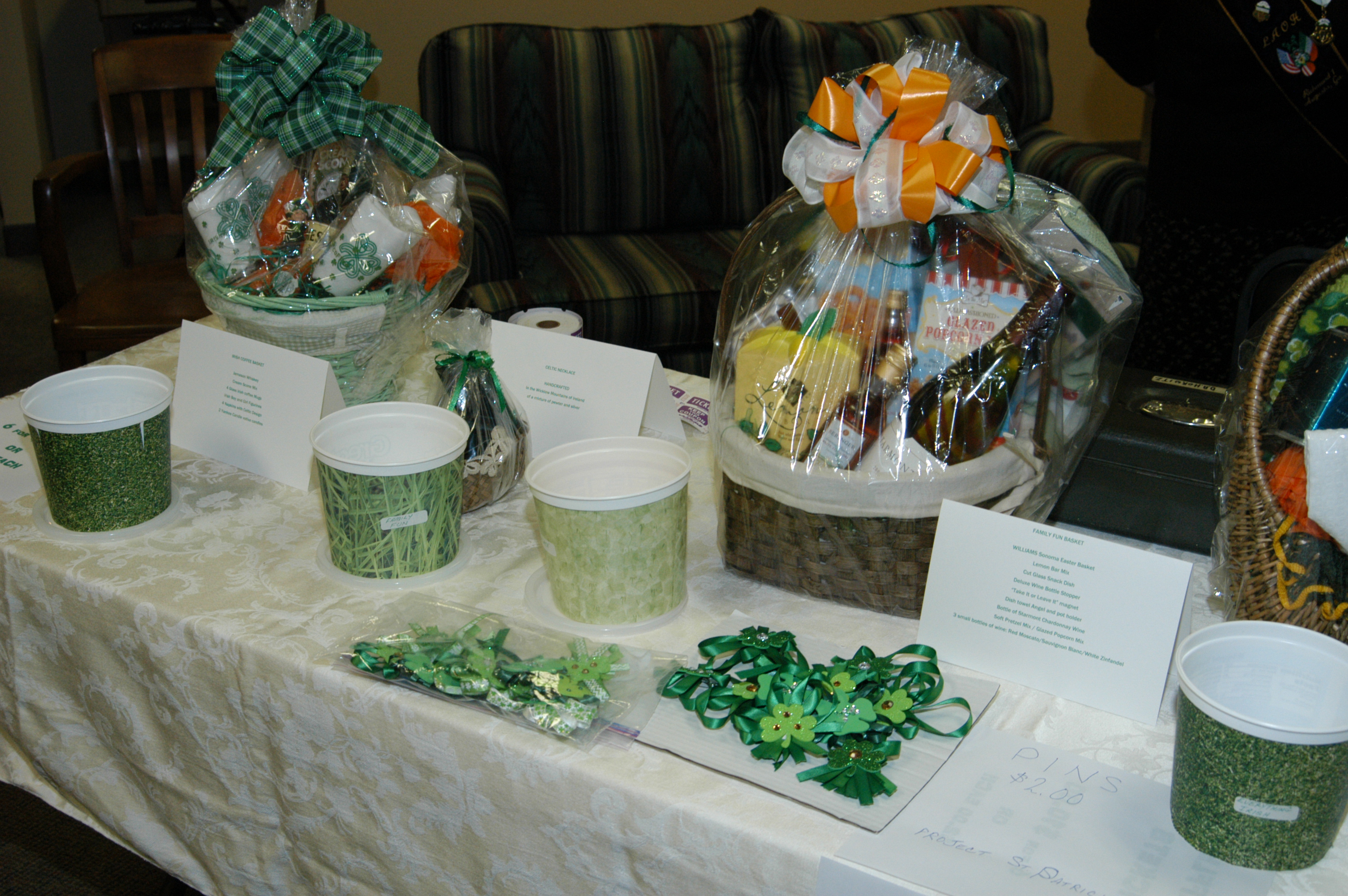 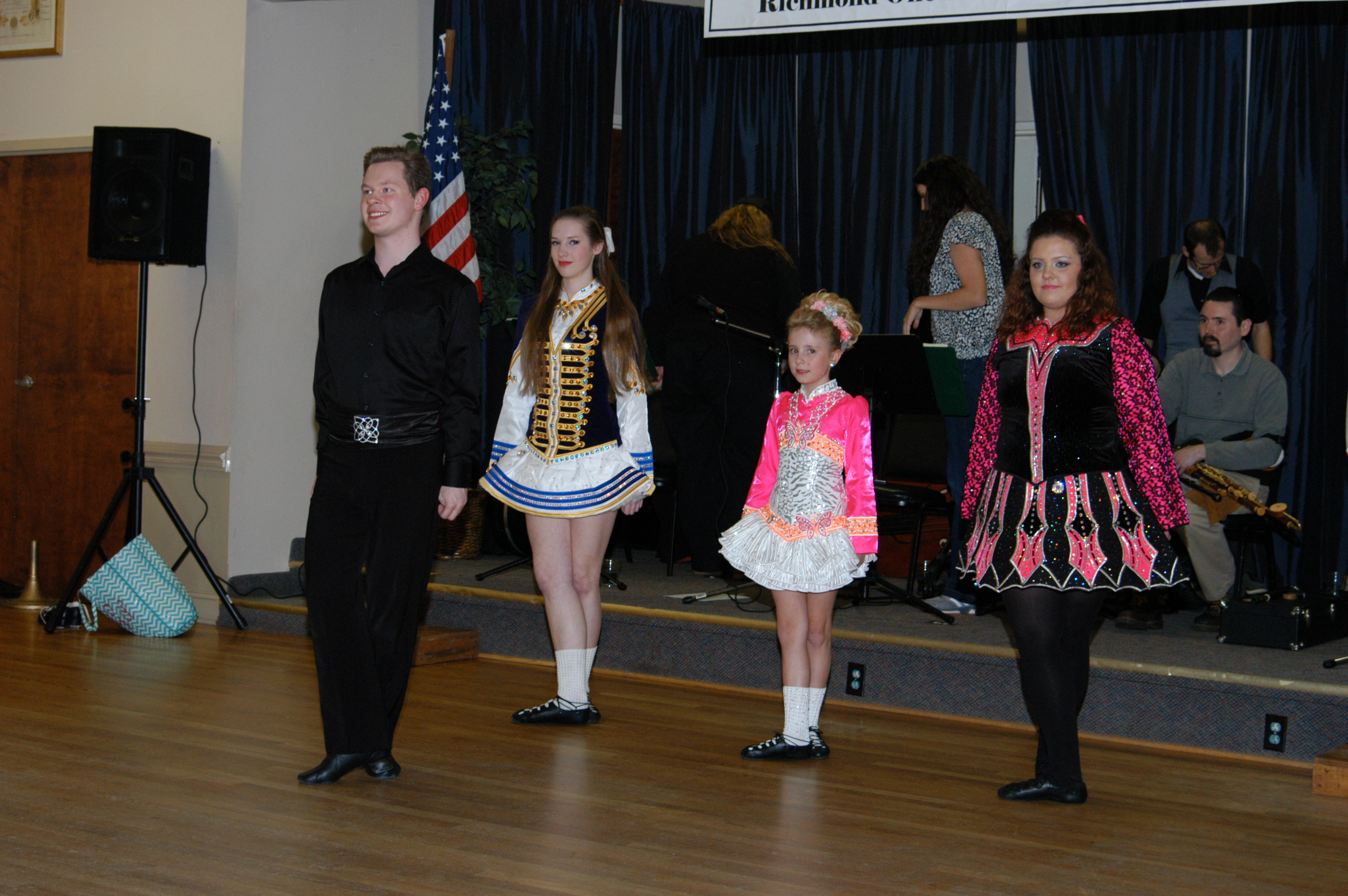 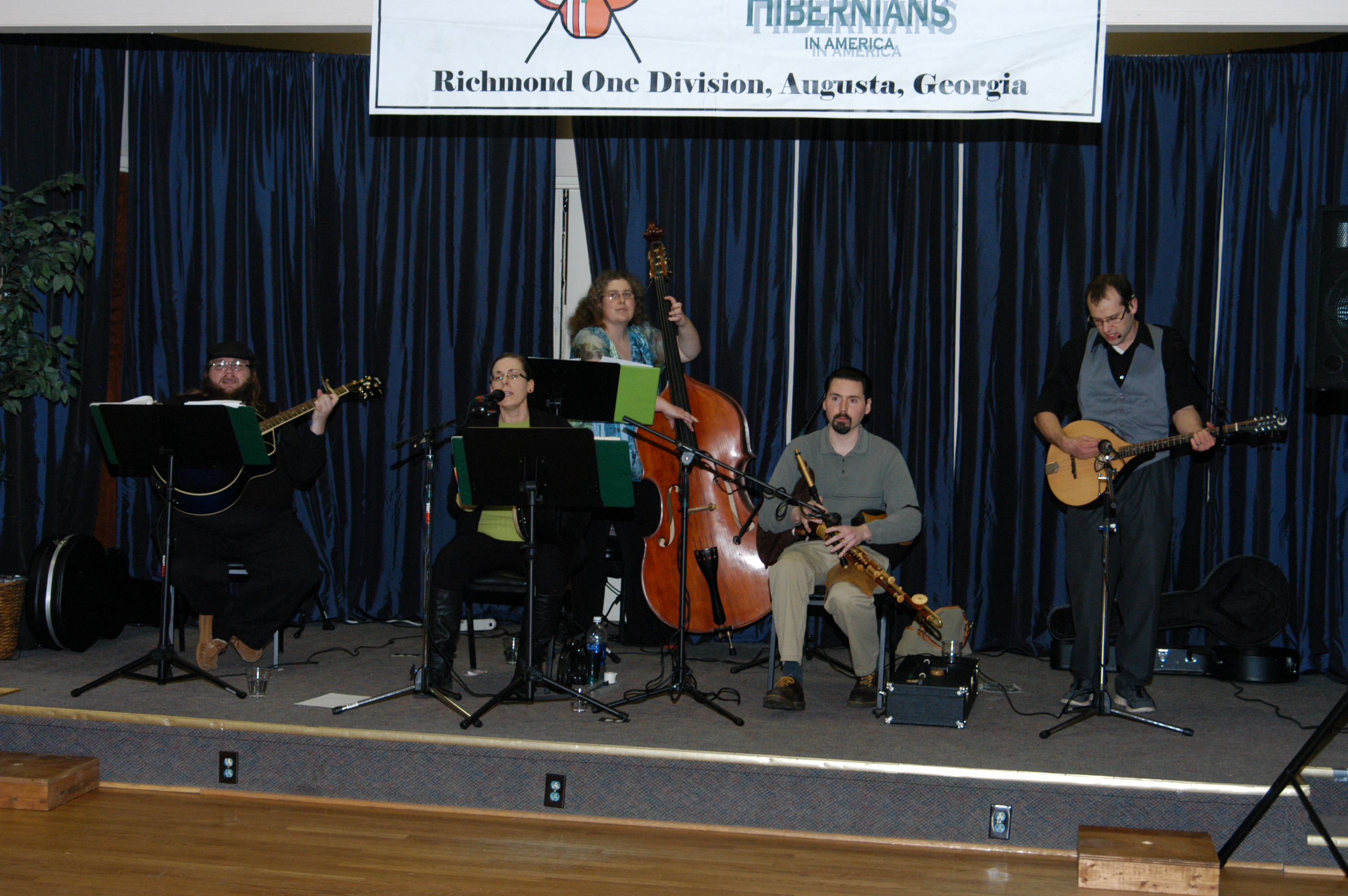 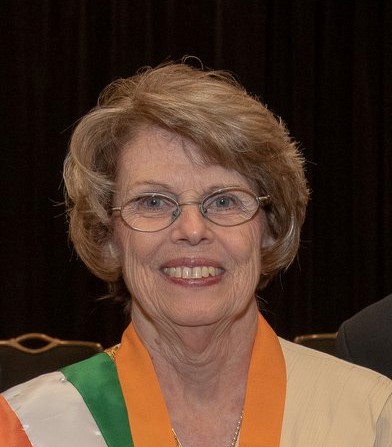